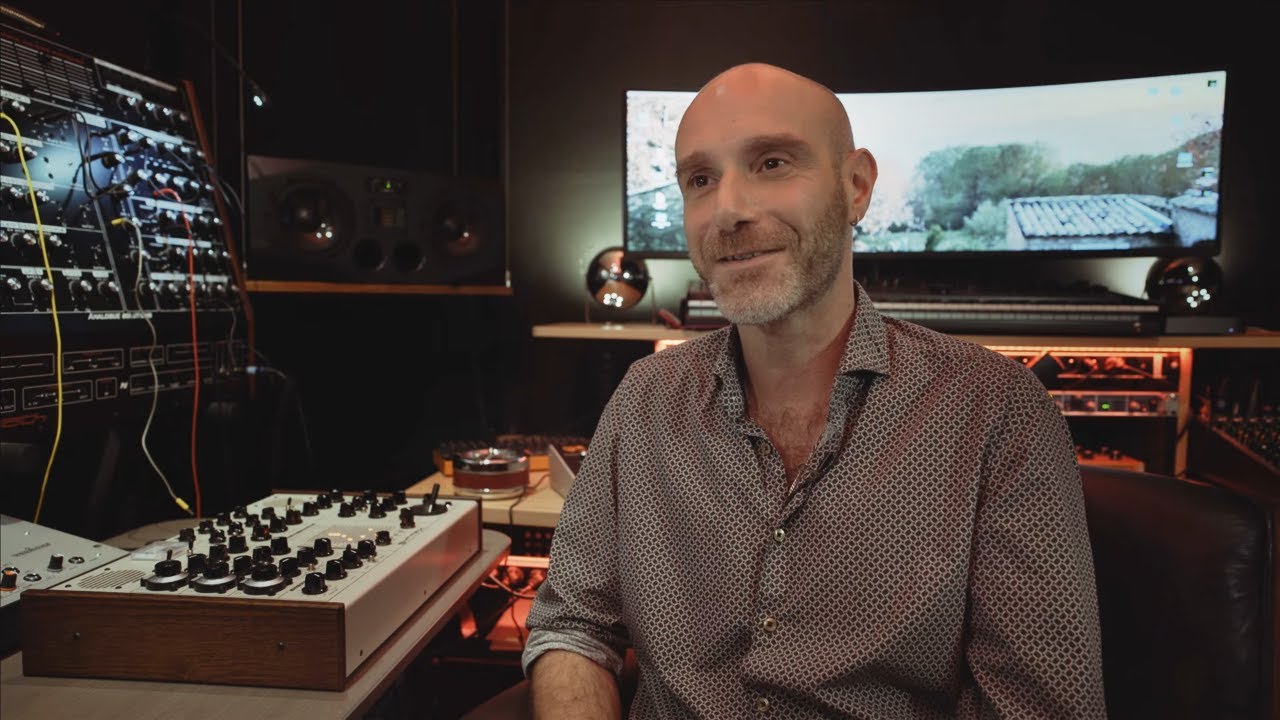 Electronic Beats returns with another Tech Talk, this time we took a trip to Paris to visit the studio of Pascal Arbez aka Vitalic / Dima. Pascal initially began his career on French Techno label Choice under his Dima alias, releasing a series of original works as well as remixing the likes of Daft Punk, Björk, Royksopp and Paul Kalkbrenner, a striking sign of his ability to craft greatness in the studio.