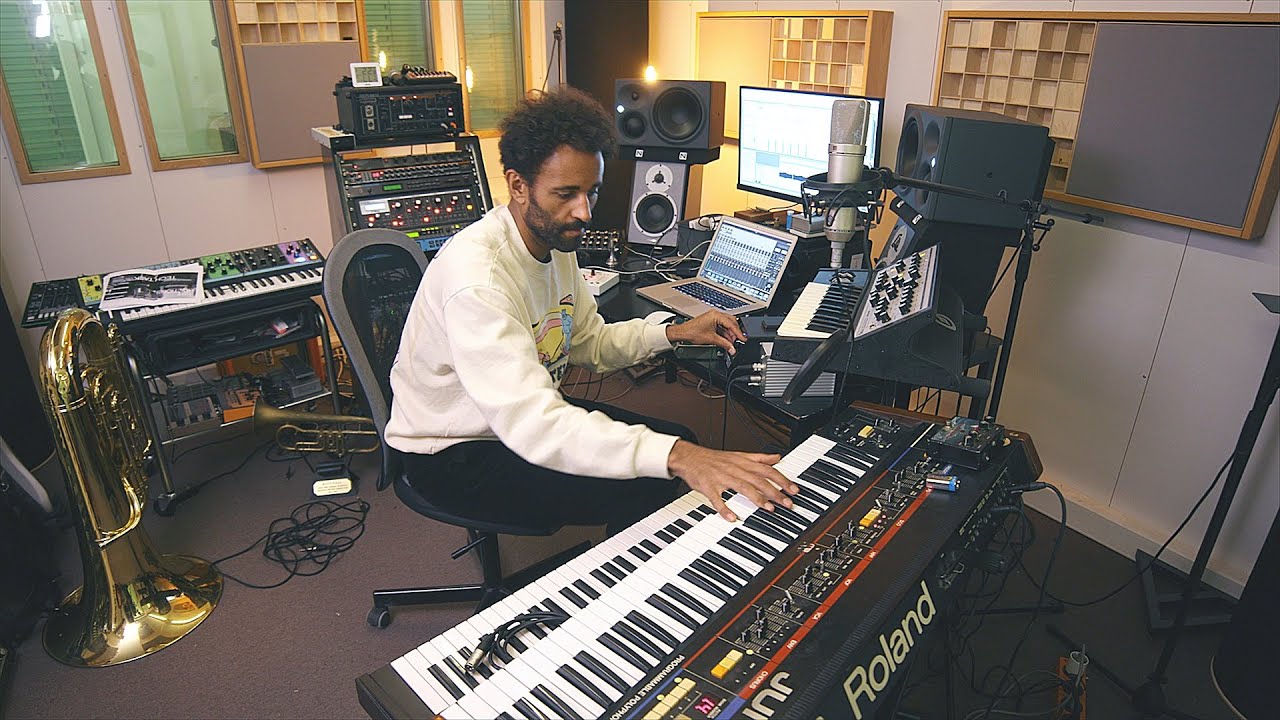 Hailing from the Swiss capital of Bern and now residing in the picturesque city of Zürich, producer and DJ Jimi Jules has been steadily making his mark on the scene since 2013 via releases on Defected, Rebirth, Watergate Records, Hive Audio, the imprint of Zürich’s Hive Club where he holds a residency, and of course in recent years Dixon and Âme’s revered Innervisions, which is the home for his new album entitled ‘+’.