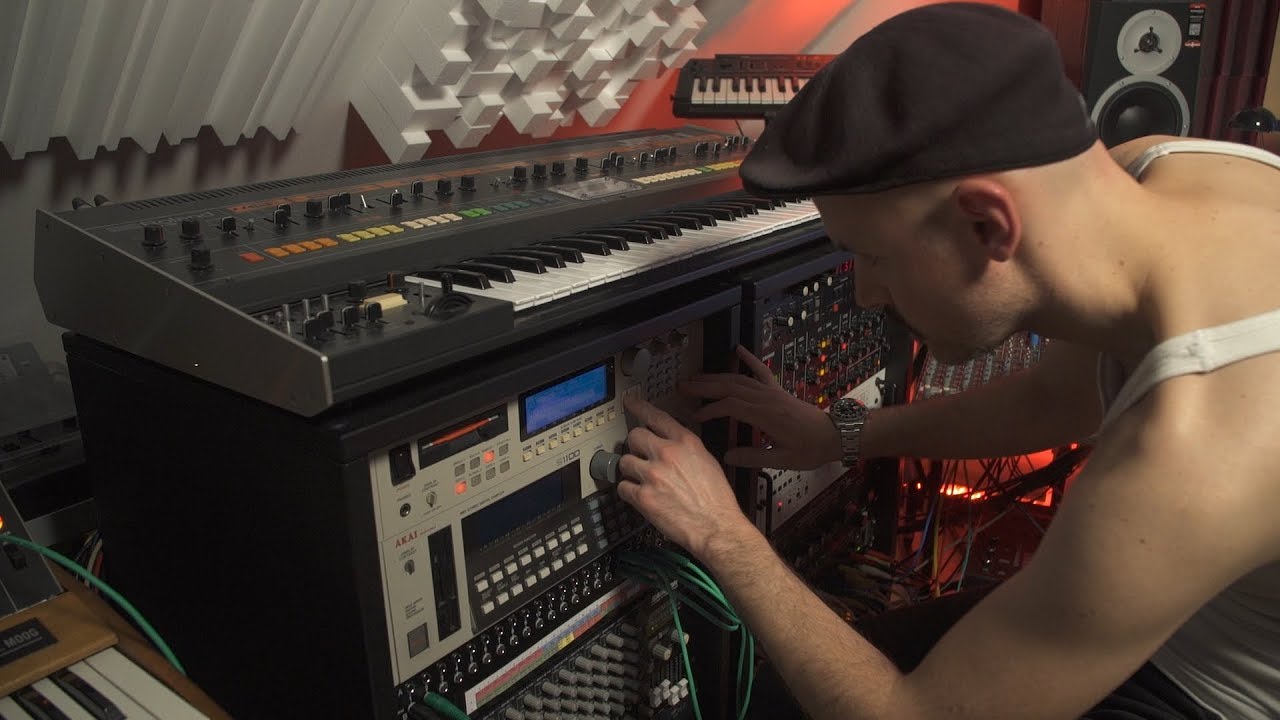 Italo Brutalo’s studio is an analogue utopia of synthesizers, drum machines and grooveboxes, which he’s been collecting since he first began producing his italo-influenced sound in the mid-90s. Forever an advocate of taking the analogue road, Italo Brutalo talks tech and shows off his studio setup in the latest ‘Tech Talk’ on Telekom Electronic Beats TV.