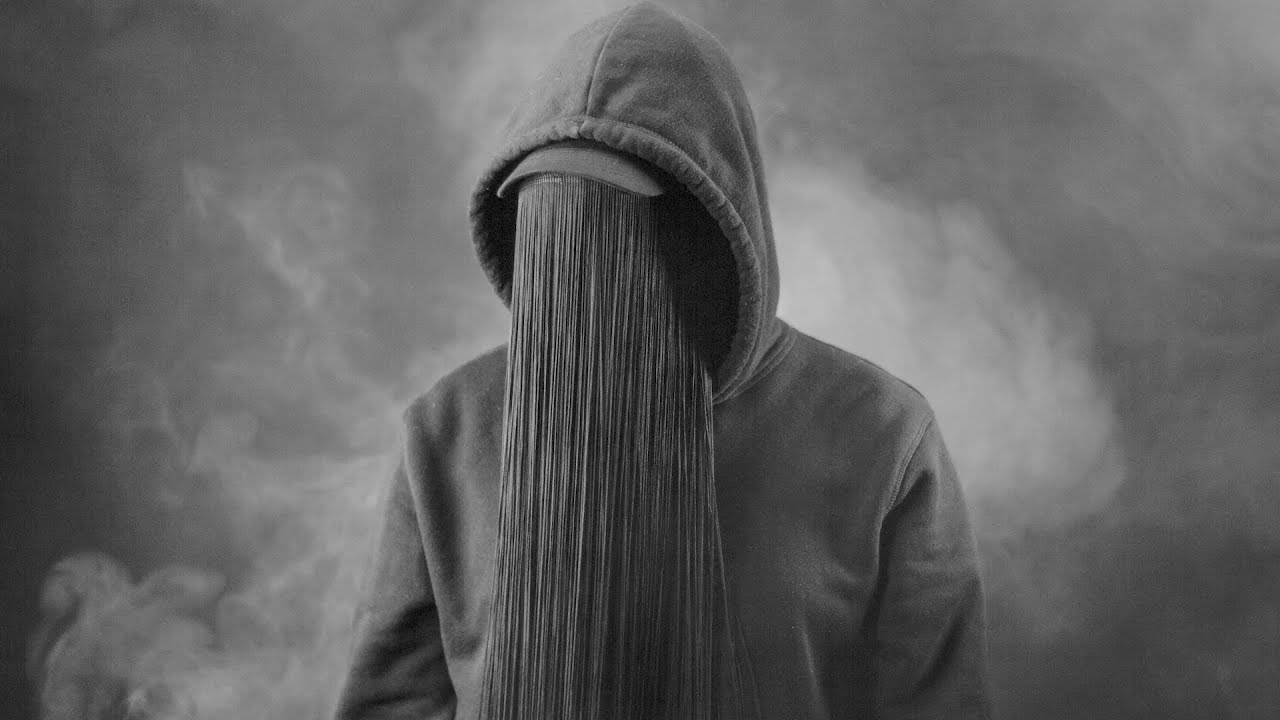 The eponymous producer Headless Horseman has privileged Electronic Beats with a glimpse into his production process and some of his most beloved gear and software in his studio, which is used to produce the artists raw, energetic material ranging from gritty industrial techno to blistering IDM and electro. The majority of his back catalogue has been self released while occasional forays onto Tommy Four Seven’s 47 label can also be found and his hardware driven live sets have seen him perform at many leading club spaces and events across the globe. Tune in to delve into the mind (and studio) of this mysterious and much loved artist.