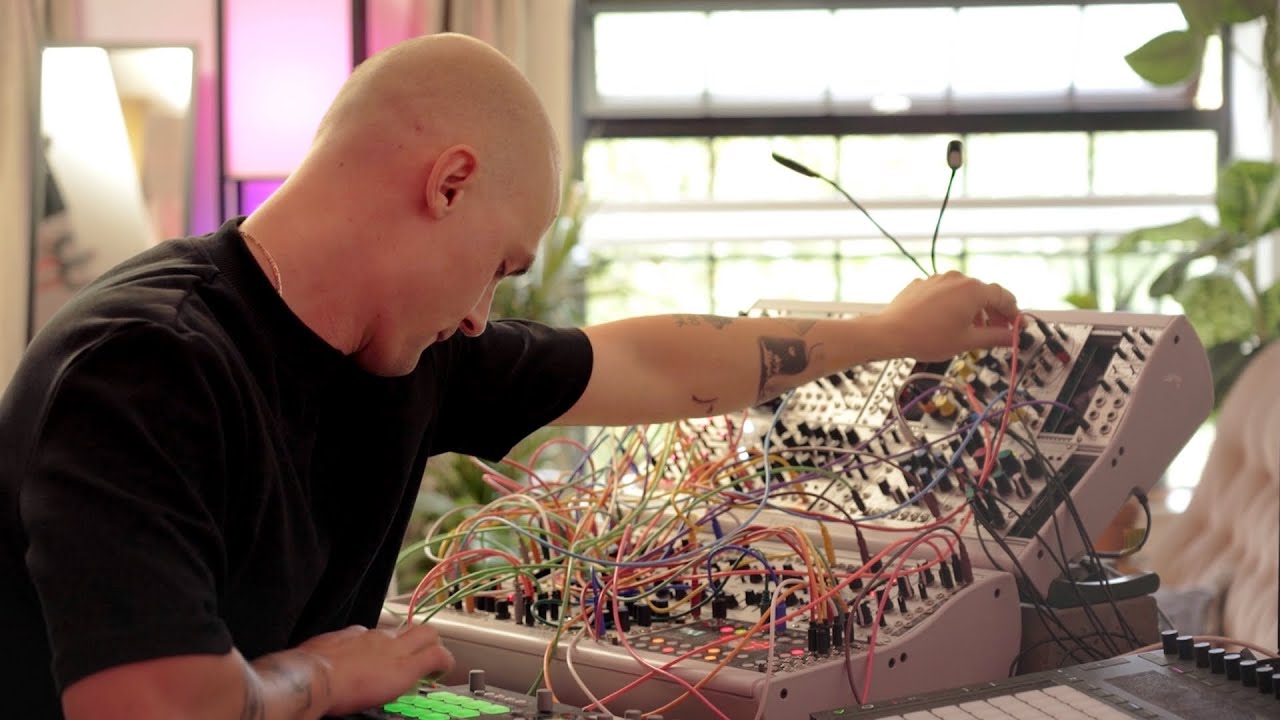 In almost a decade, Lapalux (aka Stuart Howard) has established himself as one of Brainfeeder’s most innovative artists. Since releasing his debut album, Nostalchic (2013) on Flying Lotus’ iconic LA-based label, he’s navigated a modern kaleidoscope of sounds, from British electronica, to soundscape-inspired IDM and downtempo introspection. In this Tech Talk on Telekom Electronic Beats TV, Lapalux divulges some of the production process and gear behind his personal style, most evident on his fourth and latest Brainfeeder album, Amnioverse.