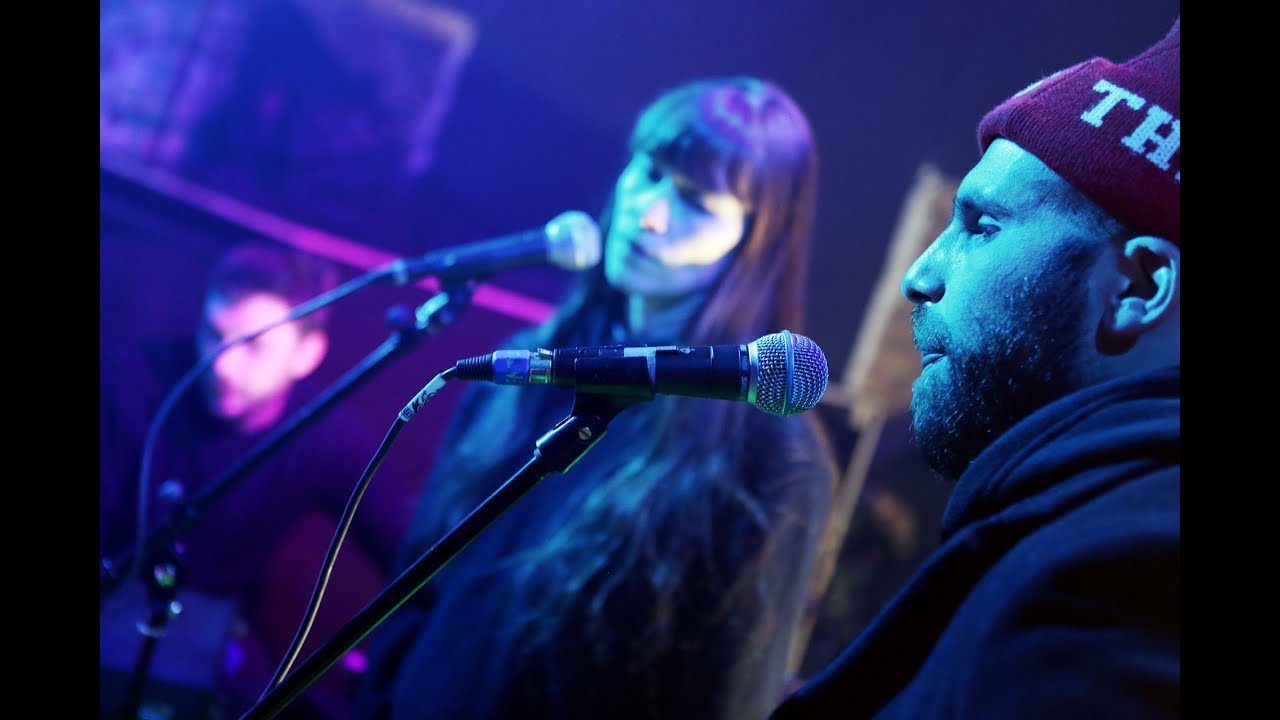 The new Electronic Beats TV Sessions series is based on the art of collaboration. Throughout the year we will present artists and bands the opportunity to unite with one simple rule: that they have never collaborated before. After spending a few days in the studio writing  new tracks, they will perform them in an intimate session exclusively in front of the EB.TV cameras. For the first episode, French madmen dOP and Stuttgart’s Rework seemed like a great choice, and the three tracks they produced were as fascinating as we expected. Enjoy their performance, which was filmed behind closed doors at Salon Zur Wilden Renate in Berlin.