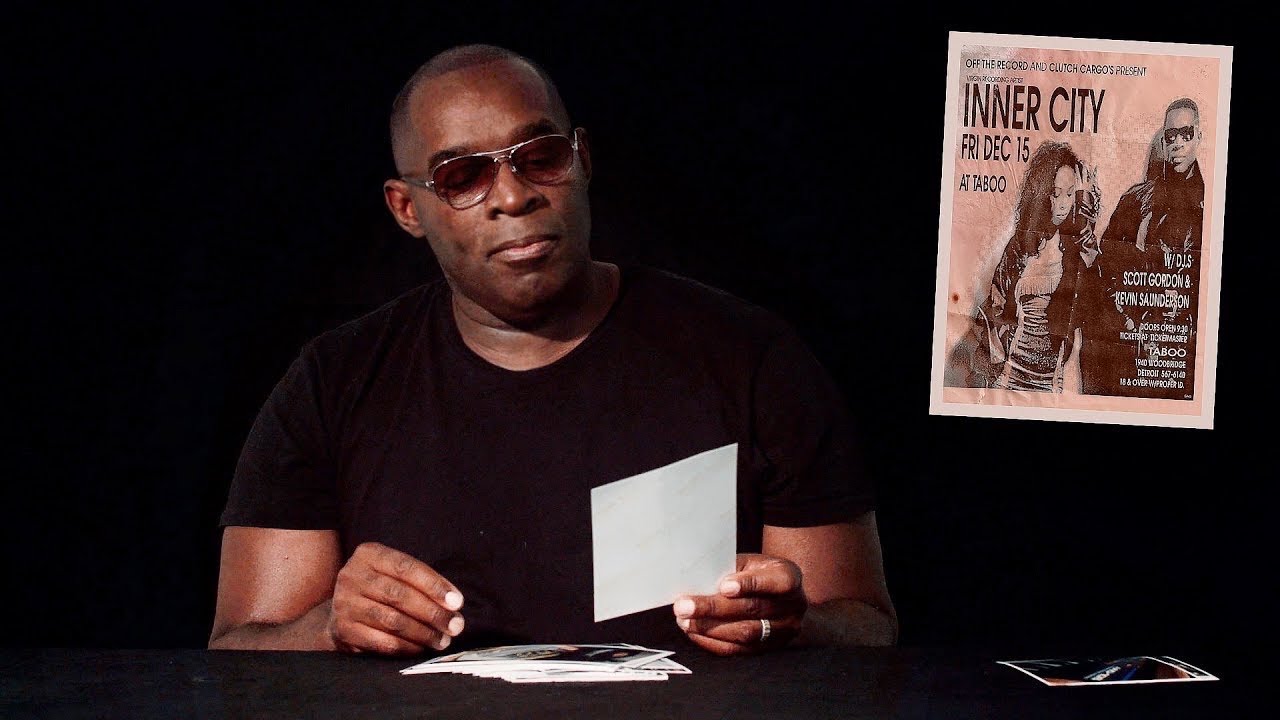 “This was the beginning.” In this feature from our EB.TV archive, Detroit legend Kevin Saunderson—one of the Belleville Three, credited as the originators of Detroit techno—sat down with us to flip through photos and recount memories about his early career, detailing his first experiences in recording studios, how he learned to get the sounds he wanted out of his gear, and how the cultural scene in Detroit changed alongside his ascent.