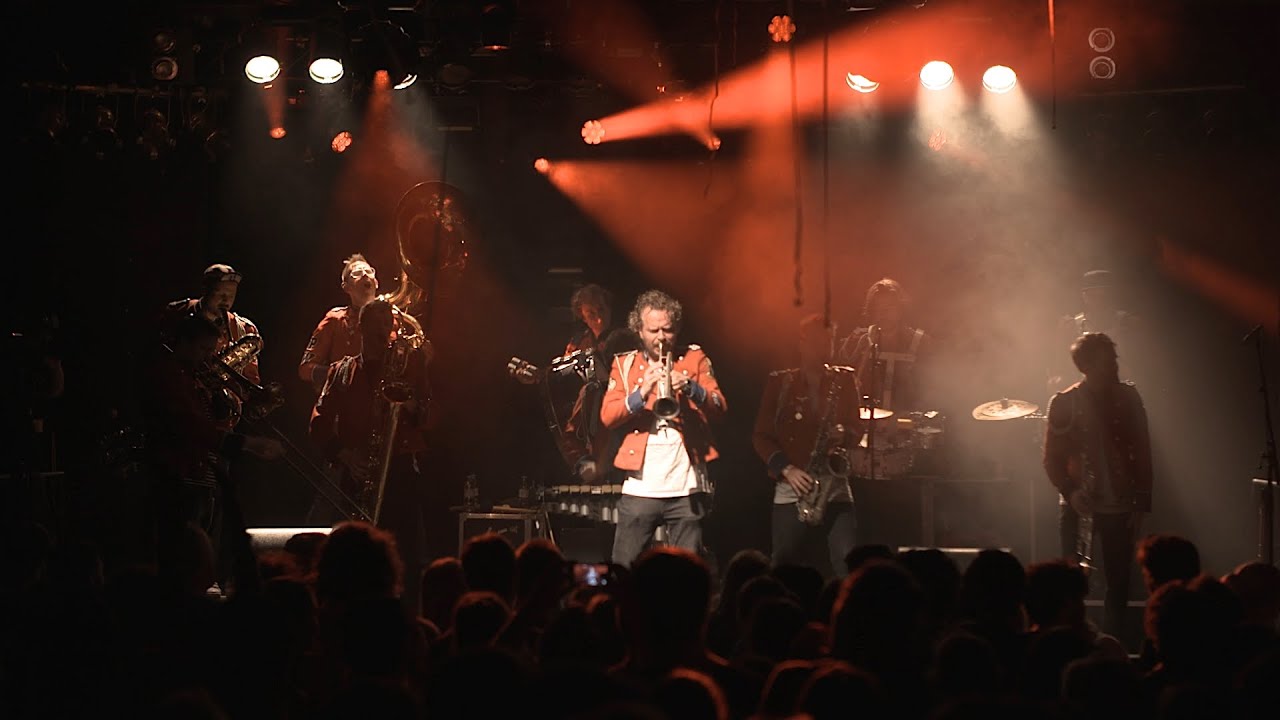 MEUTE took the unlikely idea of a “Techno Marching Band” and turned it into a smashing success when their nuanced rendition of Âme’ ‘Rej’ went viral in 2016. The hype around them hasn’t let up since as they’ve become an in-demand live act over the past year, so Telekom Electronic Beats TV jumped at the chance to capture the ensemble in full swing in Berlin. Witness the MEUTE collective recreating Dennis Ferrer ‘Hey Hey’, Laurent Garnier ‘The Man With The Red Face’ plus the aforementioned ‘Rej’ at Festsaal Kreuzberg.