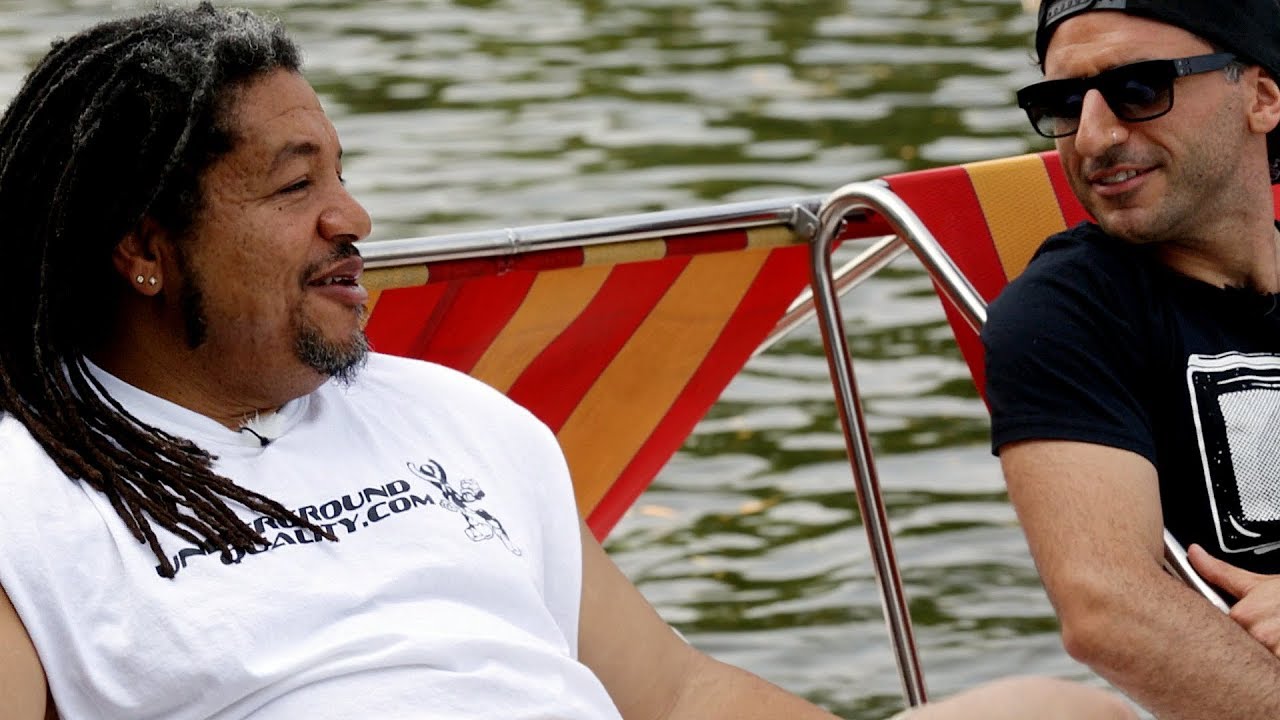 Underground Quality is the brainchild and life’s work of Edward McKeithen, better known as Jus-Ed. McKeithen has been running the label, which has also released music from Nina Kraviz among others, since 2004, and the family aspect of Underground Quality remains the most gratifying element for him. For this Slices feature, Electronic Beats TV host Matt Digby headed out on the water for a relaxed chat with the Connecticut-based DJ and producer.