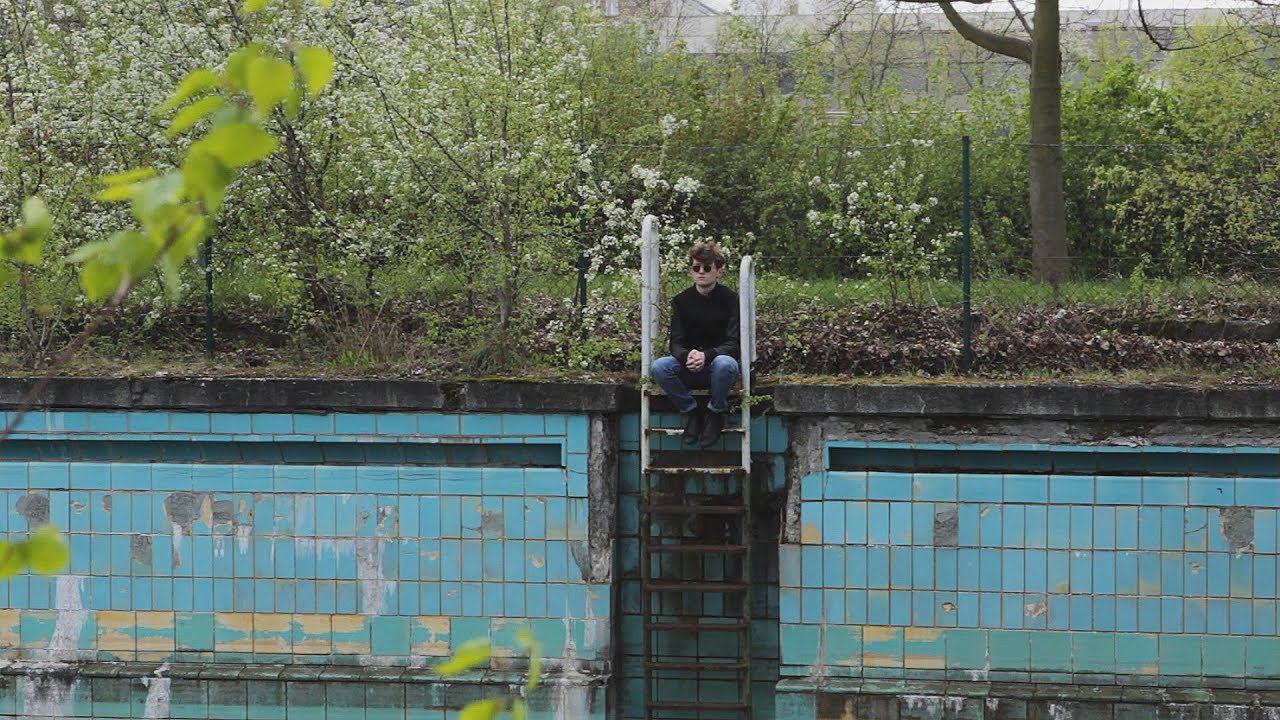 Despite his young age, it’s been a while since the days when Hamburg native DAVID AUGUST was still an unknown in the techno/house scene. He was already releasing his first tracks at the ripe age of 17 on Stil vor Talent. In 2010 he became part of Mladen Solomun’s Diynamic empire and scored his first big club hit with “Moving Day”. The classically trained musician has been on a steady climb internationally ever since.