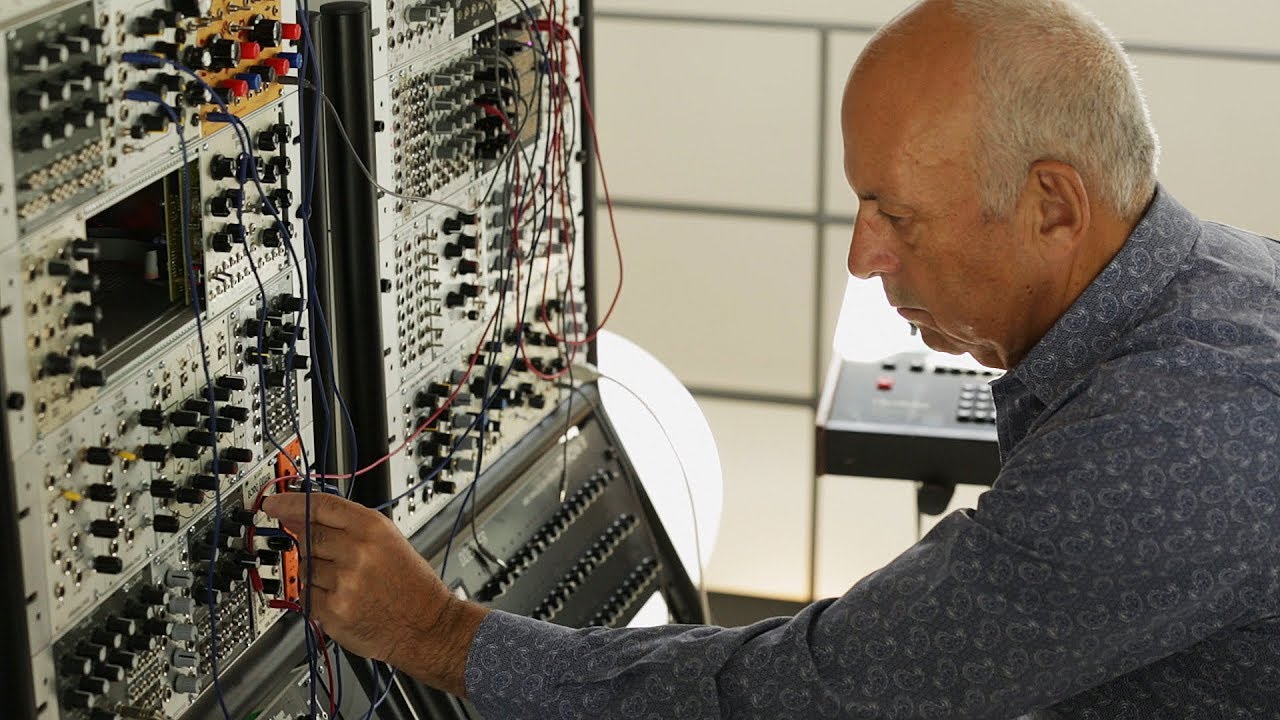 Daniel Miller has earned his place among the most influential figures in the music business from the last three or four decades. Throughout his career, Miller has often showed great vision and an excellent taste in music; he founded the legendary Mute Label, discovered and produced Depeche Mode, signed classic acts like Throbbing Gristle, Fad Gadget, Erasure, Nick Cave & The Bad Seeds as well as contemporary greats such as Moby, Goldfrapp, The Knife.