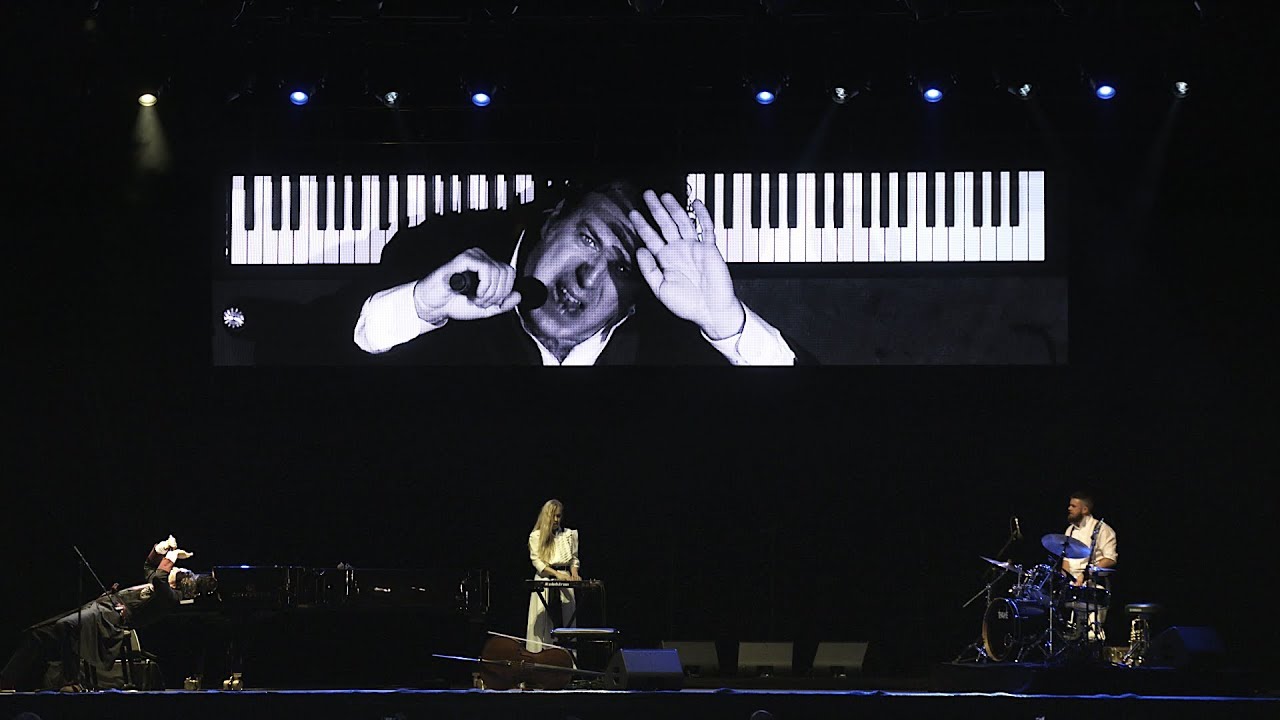 When was the last time you saw crowdsurfing at a classical concert? For us it was in Cologne during Chilly Gonzales’ show at Roncalliplatz near the city’s famous Kölner Dom. We had the pleasure to film the iconic Grammy Award-winning Canadian pianist, composer and all-around entertainer as he treated the audience to everything, from his own classical pieces like “Take Me To Broadway” and “White Keys”, to crowdsurfing. Along the way, he’s also joined on stage by Stella Lepage (cello and synthesizer), Joe Flory (drums) and vocalists Nely Allarabaye Daja, Diana Schneider and Jay Oh.