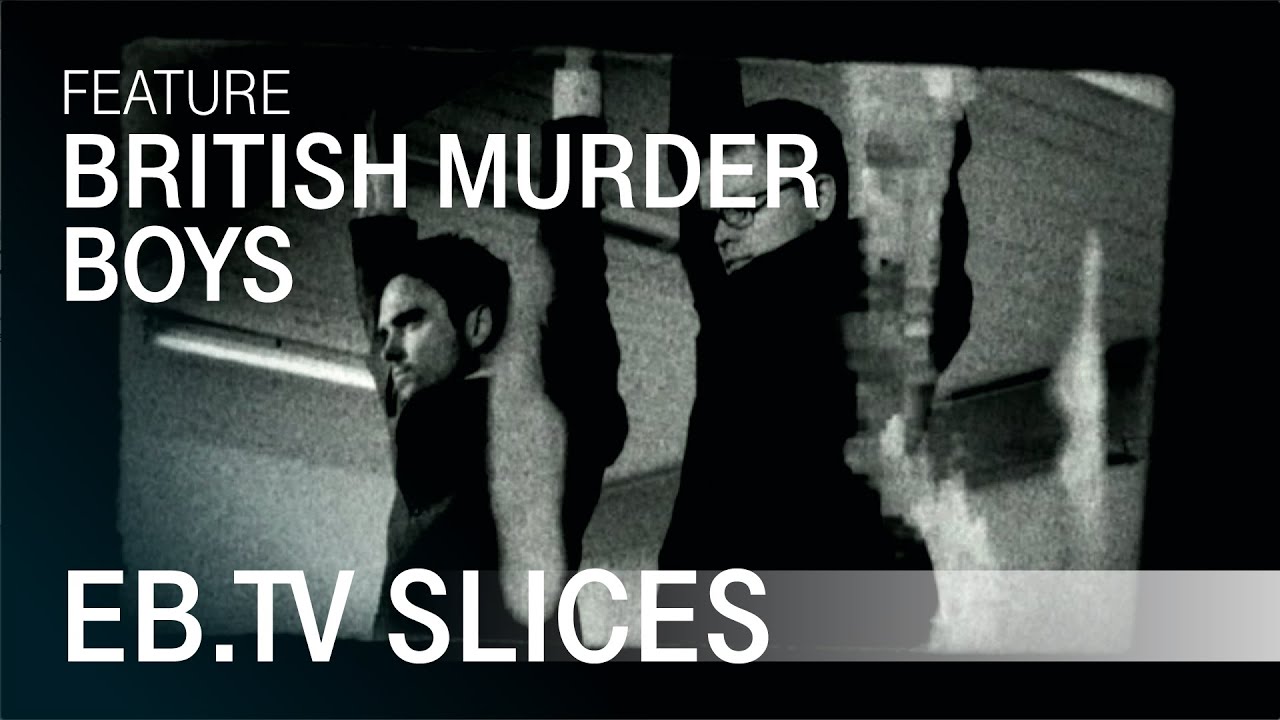 Last week, we re-aired our pun-y chat with DJ Koze, and today Slices returns to Electronic Beats TV with another classic episode. This one stars the all-around legends of British Murder Boys, the duo comprised of techno cult champions Regis and Surgeon. Sadly, the two producers laid BMB to rest – but at least we still have our fond memories captured in this feature, which originally appeared in March 2007.