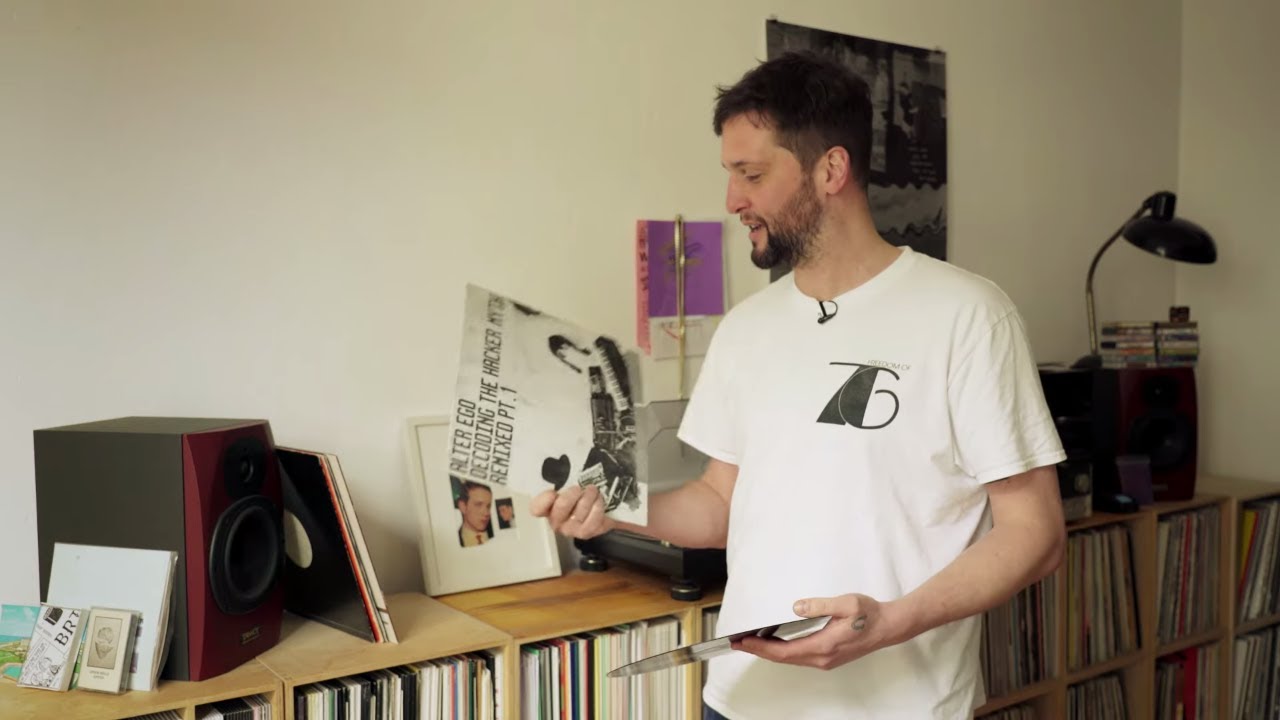 Frankfurt based DJ Oliver Hafenbauer draws on his broad musical taste to choose his five favourite B-Sides for Telekom Electronic Beats TV. Alongside his work previously as musical director of the well known Robert Johnson club in Offenbach, he made his name via musical taste and the championing of others, focusing on a wide range of electronic music, that can also be heard via his own “Die Orakel” label, which has featured artists like Orson Wells or Roman Flügel.