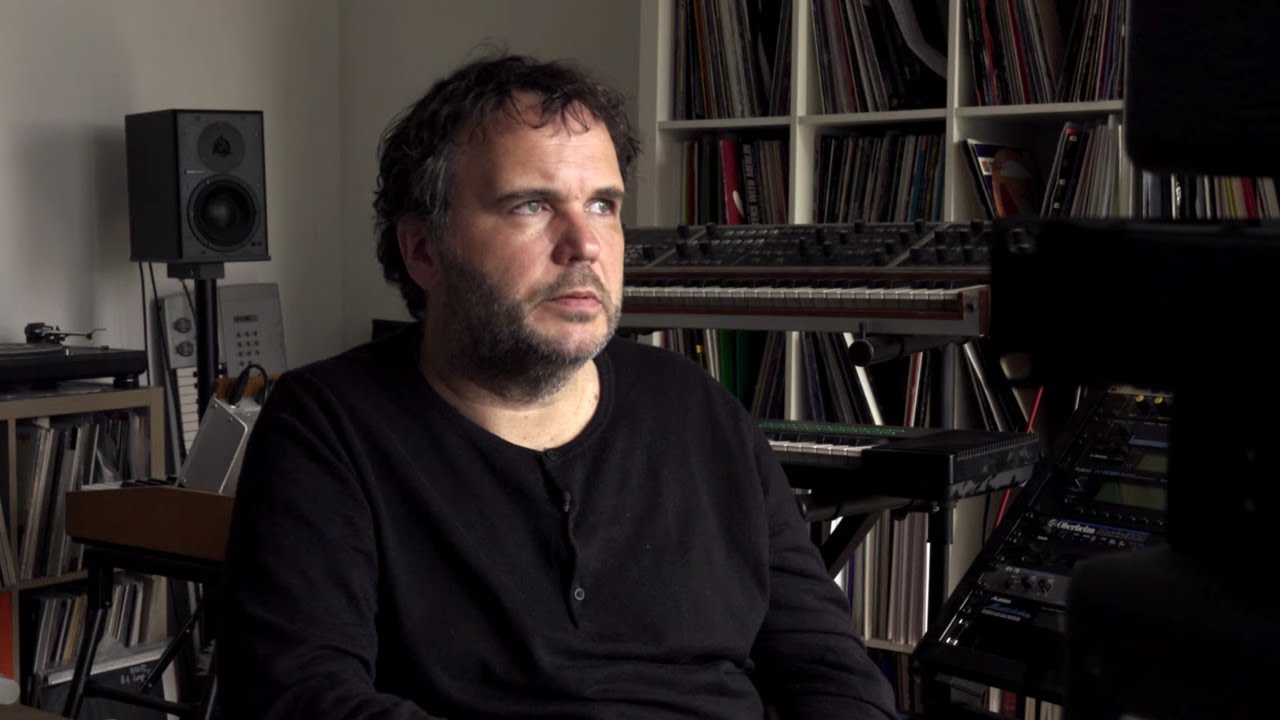 Telekom Electronic Beats TV’s Ask The Producer Series continues with Ian Pooley. As one of Germany’s best known house music exports, he attained international prominence back in the 90s particularly via his releases on Definitive and Force Inc, the latter of which released his classic track “Chord Memory”, which was famously remixed by Daft Punk. During this episode, he delves into the intricacies of groove in sequencing, his use of the Akai MPC 3000, What a “chord memory” actually is, and much much more.