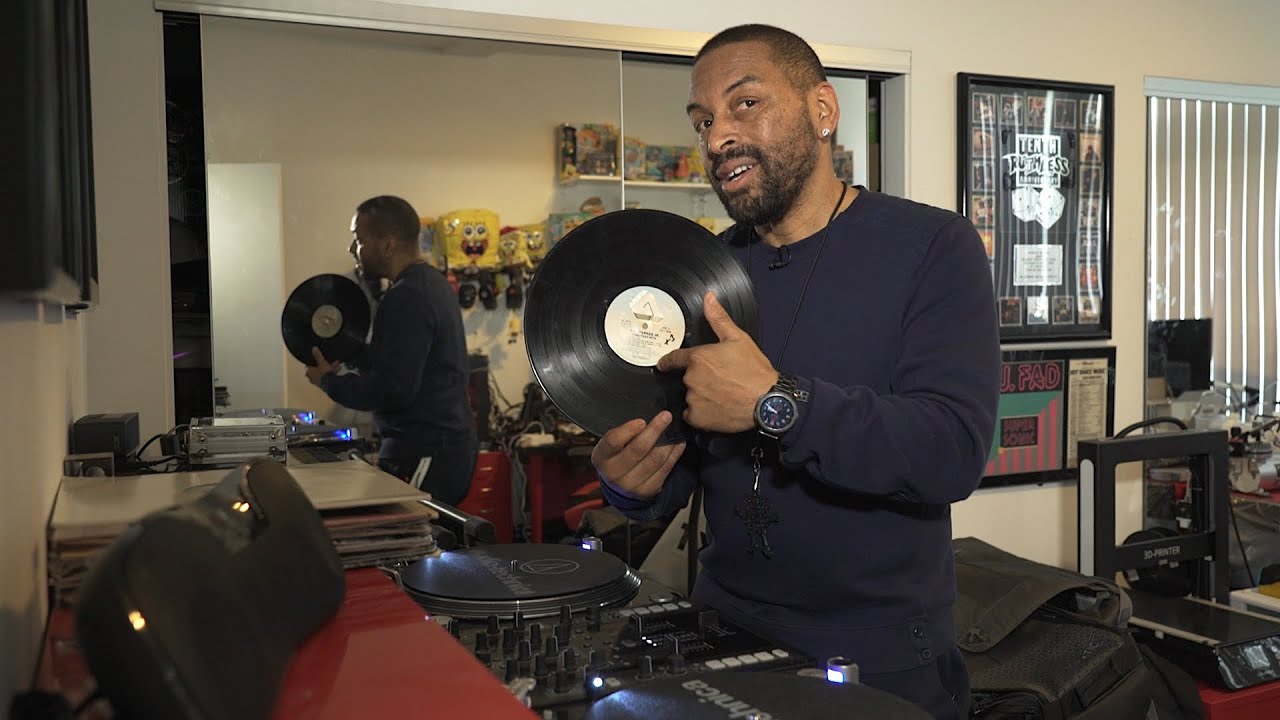 Arabian Prince is the definition of an OG. Since coming up as a DJ in the LA area in the early 80s, he produced a stack of underground electro classics – and is perhaps most famous for his role as a founding member of NWA. More recently, he returned to music with a series of releases on Clone and Stones Throw records. Telekom Electronic Beats TV visited him at home to listen to the master pick out five of his must-play flipsides.